A selection of short films made by students of my video courses at Utrechts Centrum v.d. Kunsten will be screened at the Filmin festival on sunday june 10 2012. Filmin is a European project aimed at improving cultural exchange through the use of audiovisual media.

A selection of short films made by students of two of my video courses at Utrechts Centrum v.d. Kunsten will be screened at the UCK festival on may 21st 2011.

From april 6–28 2011, i will present a digital portfolio of my work at the exhibition 10 jaar Vlampijpateliers, Stadhuis Utrecht. Opening hours: Monday — Friday from 9.00 — 17.00. Address: Korte Minrebroederstraat 2, Utrecht. 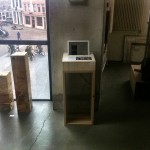 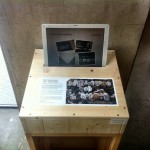 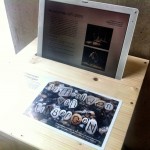 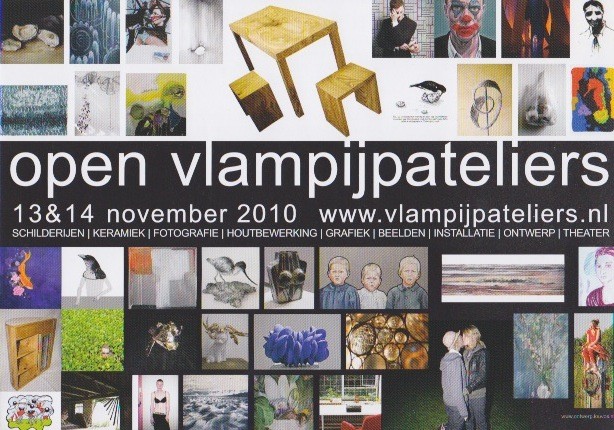 On september 12, a first public presentation will be held of my upcoming project ‘De Meeuwen van Tinbergen’ during Uitfeest Utrecht 2010, the start of the cultural season in Utrecht.

Once every hour, on the city hall square, Cowboy by Nacht will present a ‘concert for seagulls’, presented through an 8‑channel surround sound installation, placed around the square. In between these short interventions (inspired by Hitchcock’s “The Birds”), we will invite the audience to take part in a little video-interview, while they get a special treatment by a make-up artist.

More on this project (which is scheduled for summer 2011) in future posts, for now, check the project-blog (in dutch), or the back of the flyer below. 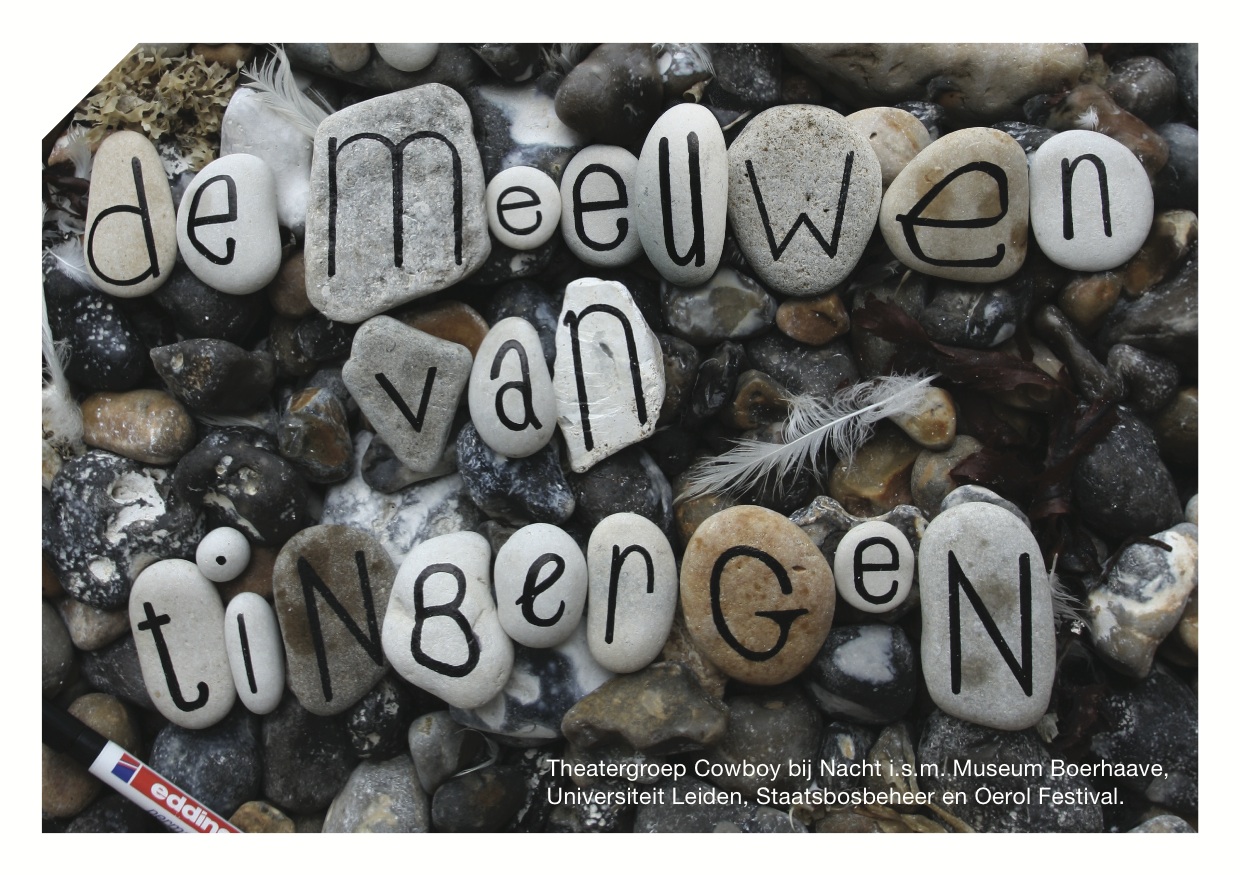 [Update] Stereo bounce from the original 8 track composition:
Étude (for Seagulls) by arnoldhoogerwerf

I got nominated for the BNG WorkSpace Project Prize 2010, organized by Filmhuis Den Haag / ZAAL5, with a project proposal for an interactive light installation named ‘A Close Encounter of The First Kind’ (for which i’m still seeking funding).

WORKSPACE is the annual project competition through which ZAAL5 seeks out talented filmmakers and artists working with film, new (interactive) media, video installations, performance and visuals. ZAAL5 is the in-house project space for media arts at Filmhuis Den Haag. This multifunctional room is dedicated to programmes and projects using moving images that are not displayed in regular film halls.

I was one of the 5 selected artists (out of 45 applicants) that had to pitch his or her project proposal on the 25th of april 2010, in front of a professional jury, to win one of the two available prizes of € 9000,- for the realization and presentation of the project.

Cowboy bij Nacht will present a preview of their new theatre performance Geen Familie in the beautiful old Pastoefabriek in Utrecht, september 13, 2009.
Geen Familie will have its premiere on nov 12, 2009 at Huis a.d. Werf, Utrecht.
04/06/2008

My short film 24H Panorama will be screened at the International Environmental Short Film Festival, taking place from june 5–10 2008 in Istanbul (Turkey). My film is scheduled on the 8th of june at 20.30 hrs. Other selected dutch films (from Peter Delpeut, Erik Urlings, Frank van den Engel and Froda Kuipers) will be screened as well on this festival.
25/05/2008

From february 15th — february 19th 2008, i will present a new video from my ‘Time Sketch’ series at exhibition Narratives in Space // Spatial Narrations in Ghent (BE). This installation exhibition is organised by Ghent based foundation Existentie, a platform that brings together artists, arts critics and curators. END_OF_DOCUMENT_TOKEN_TO_BE_REPLACED